From the 1850s to 1930s cannabis started to grow famous for recreational purposes. As the intake of this drug increased over time, The Controlled Substances Act of 1970 classified it as a Scheduled 1 Drug. So naturally, controversies aroused surrounding the medical use of marijuana.

To make it more medical-friendly, its active ingredient THC was synthesized in 1966 and finally approved by the U.S. Food and Drug Administration in 1985.

In 1996, California became the first state to legalize the use of cannabis for medical objectives, and about 24 of the states now have some sort of medical marijuana legislation. 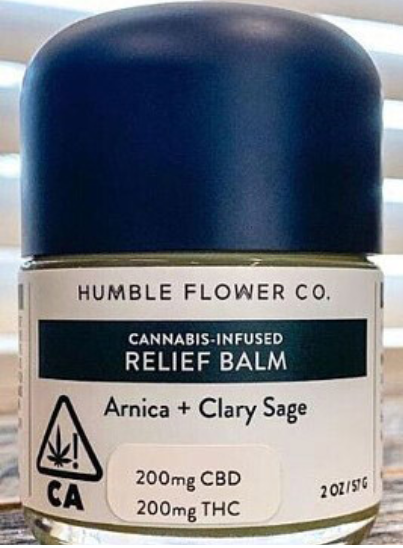 Here is the list of 20 medical benefits of cannabis:

THC, the active ingredient present in marijuana slows the progression of Alzheimer’s disease, a 2006 study led by Kim Janda of the Scripps Research Institute found out. THC slows the formation of amyloid plaques by blocking the enzyme in the brain that makes them. These plaques kill the brain cells and potentially lead to Alzheimer’s disease.

In 2011, researchers reported that cannabis reduces pain and inflammation, and promotes sleep, which may help relieve pain and discomfort for people with rheumatoid arthritis.

Researchers of the rheumatology units at several hospitals gave their patients Sativex, a cannabinoid-based pain-relieving medicine. After two weeks, patients on Sativex had a significant reduction in pain and improved better sleep quality compared to placebo users.

But a recent study in Israel showed that smoking a joint considerably reduced Crohn’s disease symptoms in 10 out of 11 patients, and caused a complete cancellation of the disease in five of those patients.

Of course, this is a small study, but other researches have shown similar results. The cannabinoids from cannabis seem to help the gut control bacteria and intestinal function.

In 2010, researchers at Harvard University suggested that another of the drug’s benefits may actually be reduced anxiety, which would improve the smoker’s mood and act as a sedative in low doses.

Beware, though, higher doses may increase anxiety and make you paranoid.

5. Ease the pain of multiple sclerosis

Marijuana works to stop the negative neurological effects and muscle spasms caused by multiple sclerosis. A study published in the Canadian Medical Association suggests that marijuana may ease painful symptoms of multiple sclerosis.