Bob Marley was buried with his Bible, his guitar, and bud of cannabis.

“Bhang” is an Indian milkshake whose main ingredient is cannabis.

The first item sold over the Internet was a bag of marijuana over 40 years ago. Stanford students used Arapnet (an early form of the Internet) to buy weed from their counterparts at MIT.

The word “canvas” is related to the word “cannabis.” Historically, canvases were made of hemp. 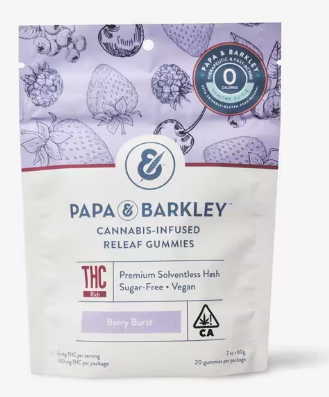 Six
Cannabis seeds were used as a food source in China as early as 6000 B.C.

In October of 1937, Samuel Caldwell was the first U.S. citizen arrested under the Marihuana Tax Act for selling marijuana without paying the newly mandated tax.