Cannabis Policy – 6 Things to Watch For in California in 2020 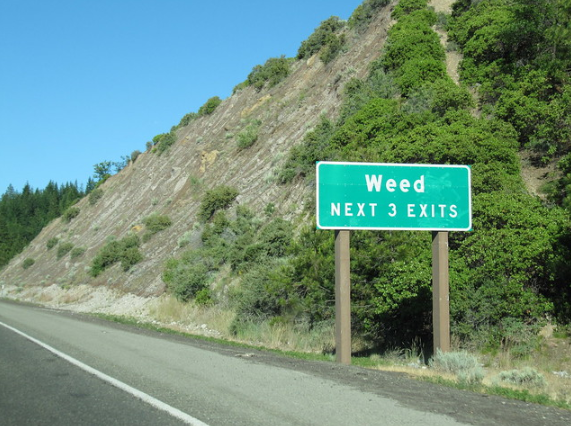 California has entered her third year of legal recreational cannabis sales and many are expecting new laws and major criminal justice reforms to shake up the industry.

Here are six things for Californians to watch for when it comes to cannabis in 2020:

1) Deliveries go to court: In April of 2019, one county and 24 cities sued the California Bureau of Cannabis Control over a rule that permits marijuana deliveries throughout the state, even in communities that don’t allow cannabis businesses. That case, pitting advocates for access to legal cannabis against local governments fighting for control over the industry, is finally due to go to trial in Fresno County Superior Court starting — no joke — April 20.

3) Clearing the record: Prop. 64 retroactively reduced penalties for just about every crime involving cannabis, downgrading marijuana sales without a license, for example, from a felony to a misdemeanor. But data shows only a fraction of the people eligible to petition the courts to have those crimes reduced or cleared from their records since the law passed in November 2016 have done so — presumably due to the time, cost and expertise involved.

The legislature in September 2018 approved Assembly Bill 1793, which requires the state to proactively track down and process all marijuana cases eligible for expungement. The bill gave local prosecutors until July 1, 2020 to process eligible cases, and it’s expected that several hundred thousand people could have marijuana cases downgraded or dropped from their records. That could make them newly eligible for jobs, housing and other benefits often denied to convicted felons.

4) Weedmaps cleanup: The Irvine-based online marijuana shop directory Weedmaps has continued to promote illicit retailers even after California’s Bureau of Cannabis Control sent Weedmaps a cease-and-desist letter in February 2018. And it’s still going even though Gov. Gavin Newsom signed a bill, effective July 1, that lets regulators fine unlicensed parties up to $30,000 each day that they’re in violation of state cannabis laws.

5) More states eye legalization: Licensed cannabis shops will open for the first time in Illinois starting Wednesday, Jan. 1, making it the 11th state to legalize recreational marijuana and the first to do so through the legislature. But in the coming year, as many as six more states are expected to consider legalizing cannabis through the legislature, led by Vermont, New Mexico, and New York.

6) Federal changes afoot: September saw the first-ever federal vote on a stand-alone cannabis bill, when the House of Representatives voted to let federally-insured banks work with cannabis businesses in states that have legalized marijuana. While that SAFE Banking Act still faces the Republican-controlled Senate, observers are predicting some version of the bill will pass in 2020.