Cannabis has long been used as an ingredient in food for users who wanted to get high but didn’t want to smoke.

In addition to the classic “pot brownies,” the mainstreaming of medical marijuana — now legal in 33 states and Washington, D.C. — has given rise to a cottage industry of producing marijuana edibles. 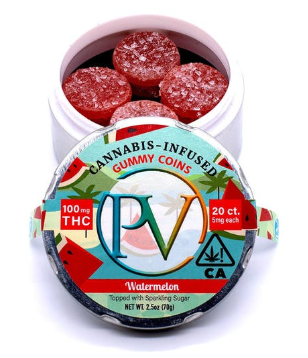 Cookies, gummies, and hard candies infused with THC can be found for sale right alongside loose marijuana at dispensaries where the drug is legal for medical use. 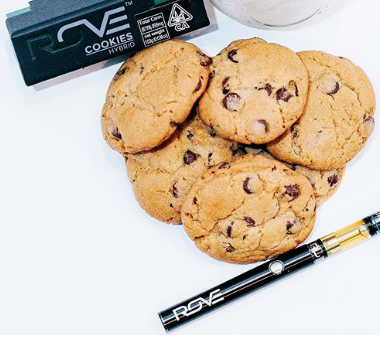 There are dozens of professional chefs who are incorporating cannabis into the dishes they serve, including multi-course, fine-dining experiences.

Michael Magallanes, who worked in Michelin-starred restaurants in the San Francisco area, cooks with hashish and sprinkles powdered cannabis on dishes during private gourmet dinners.

The fortuitously named Stoner’s Pizza Joint, a small pizza chain based in South Carolina, hopes to incorporate CBD and eventually THC into its recipes as it rapidly expands in the next few years.