Can Marijuana be Used as an Aphrodisiac? 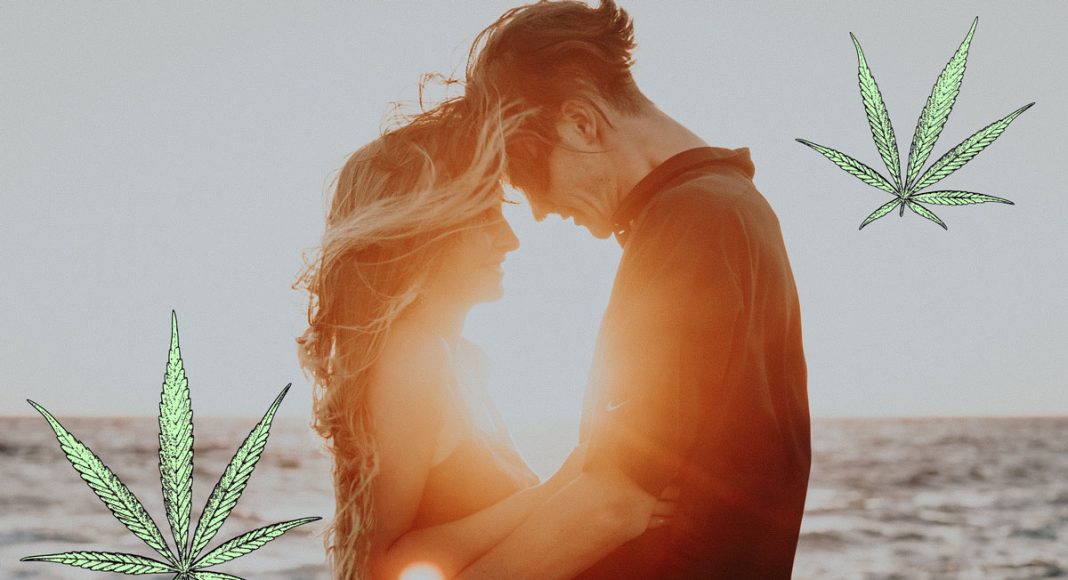 Valentine’s Day is just around the corner and with more states making cannabis legal, all love-birds are wondering if the ‘magical herb’ can spice up their plans for the most romantic night of the year. Could marijuana be the aphrodisiac you’ve been searching for?

Is marijuana an aphrodisiac? Can it be used as a sex aid?

According to modern patient reports, historical texts, and the scientific data, cannabis can be a potent aphrodisiac, and can even increase sexual pleasure. It’s not a magic bullet, however, and like any chemical substance — there can be side effects and people it’s not right for. 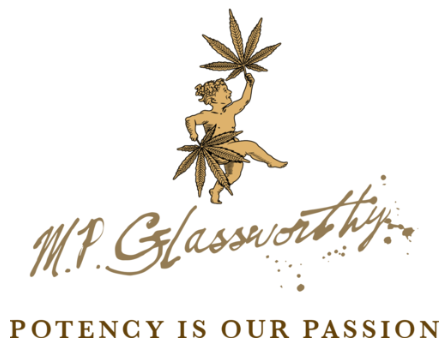 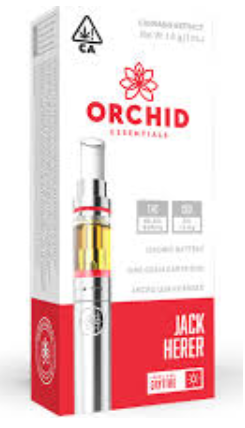 How are people using marijuana as an aphrodisiac?

Cannabis can be used as an aphrodisiac in many ways. Historically, it was taken in the form of a beverage, but today people use all kinds of methods. Smoking, vaping, and eating cannabis are all popular ways to get its aphrodisiac effects. Some even use cannabis lubricants.

Is there any science behind the use of marijuana as an aphrodisiac?

Your body’s natural endocannabinoid system is key in regulating things like pleasure, pain, relaxation, and homeostasis. When it is activated by the cannabinoids in cannabis, it can leave users feeling relaxed with increased pleasure and decreased pain. This can lead to increased arousal and even make sex even more enjoyable.

While not everyone experiences cannabis as arousing, a 2016 study showed that cannabis users have more sex on average. Another study showed that in some cases (about 50%) cannabis leads to increased arousal. In the same study, 70% those who used cannabis before sex reported increased pleasure.

A separate 2016 survey of 289 women at a single ObGyn practice found “the majority of marijuana users before sex reported a better overall sexual experience, an increase in sex drive, a more pleasurable orgasm and a decrease in pain. There was no correlation between sexual difficulties and marijuana use before sex.”

What is the history of cannabis’ uses as an aphrodisiac?

Cannabis has been used as an aphrodisiac in many cultures. In India it was used as far back as the 7th century AD. It’s use for sexual health was documented in Chinese texts, amongst Germanic tribes, and by many African cultures.

Be the first to comment “Can Marijuana be Used as an Aphrodisiac?” Cancel reply